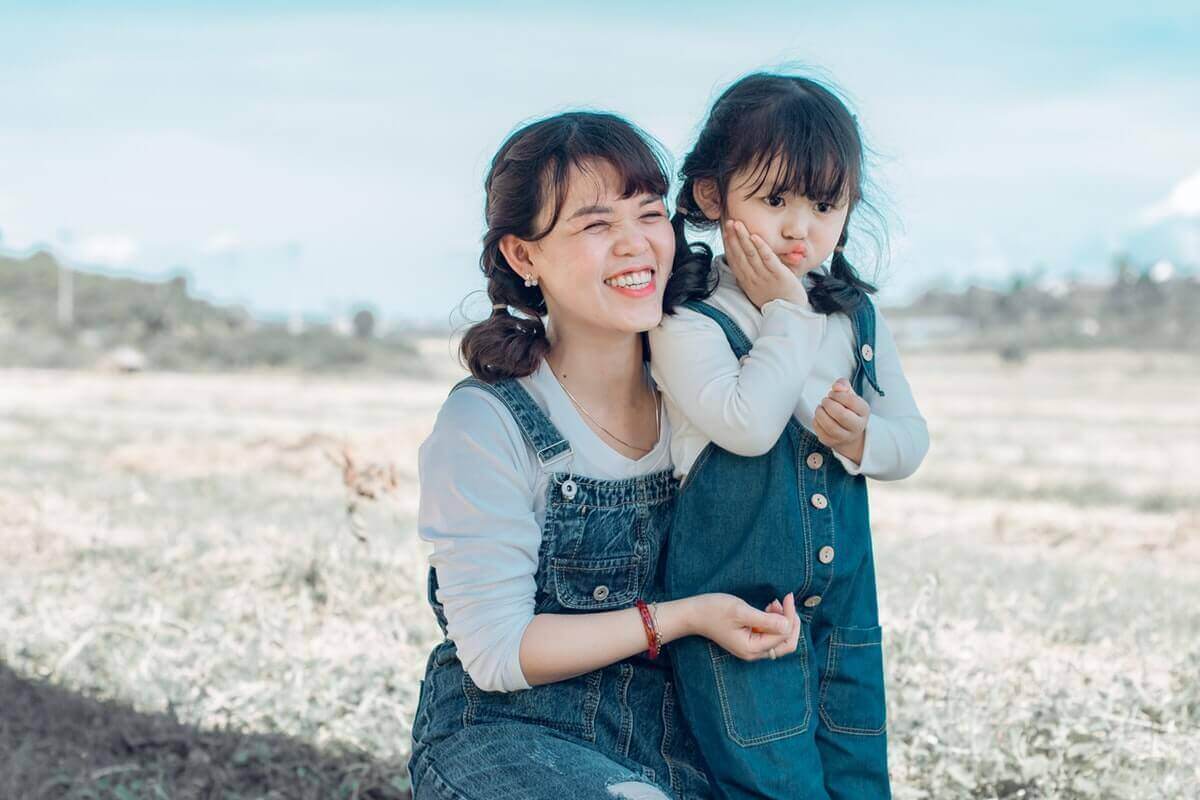 Do your children think your relationship is based on their choices?

Some parents imply that the relationship would be in danger if the child makes forbidden choices. These parents think this reduces the likelihood of the behavior.

Instead, it just scares the child because it shows them that the relationship is based on their actions instead of being unconditional.

It makes the child more likely to perform the negative behavior than if the parent focused on how the behavior may have negative consequences for the child (without affecting the relationship).

Instead, let your child know that your deep bond with them is unconditional, even if you don’t approve of and can’t save them from the consequences of their behavior. 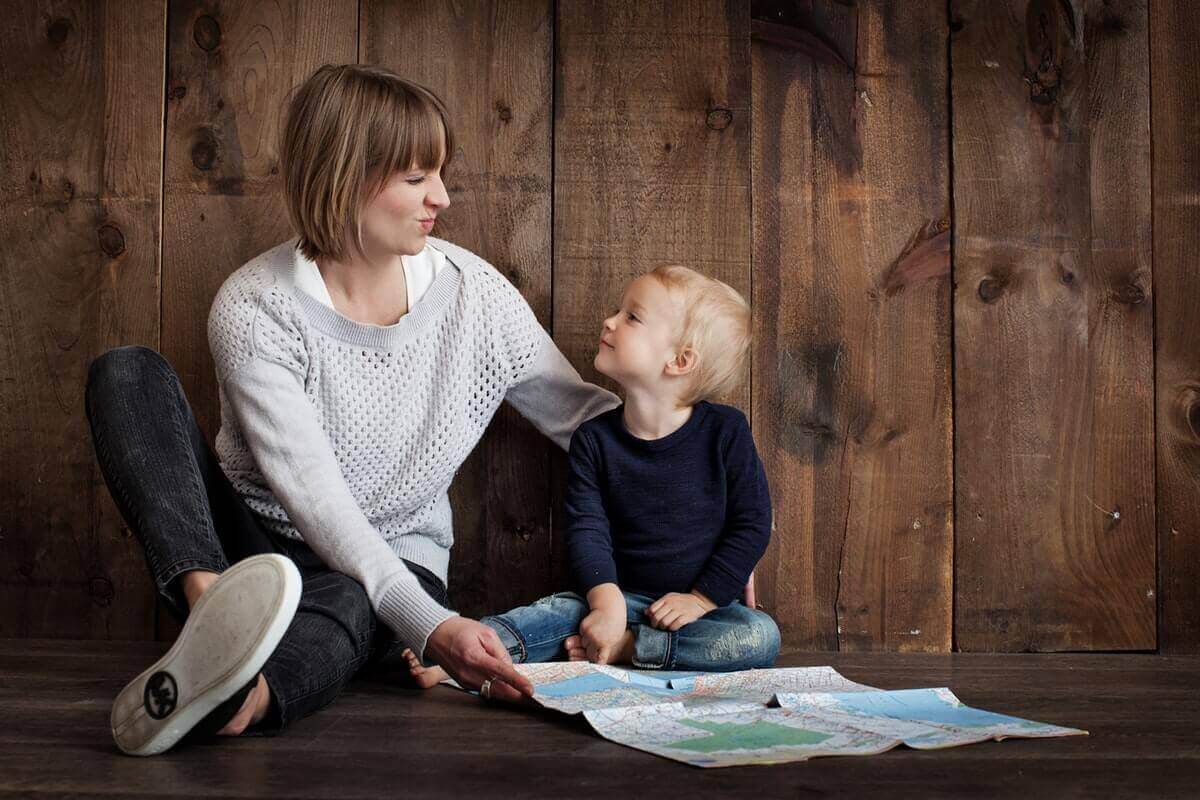 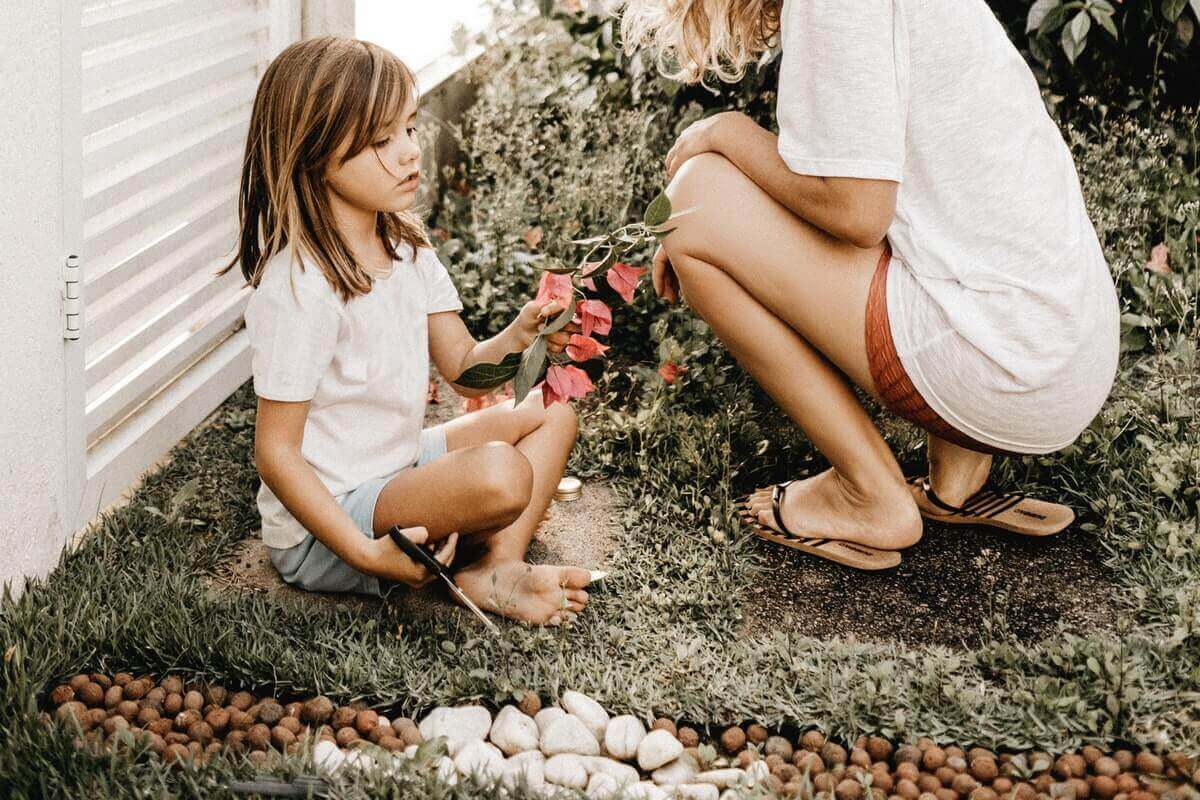 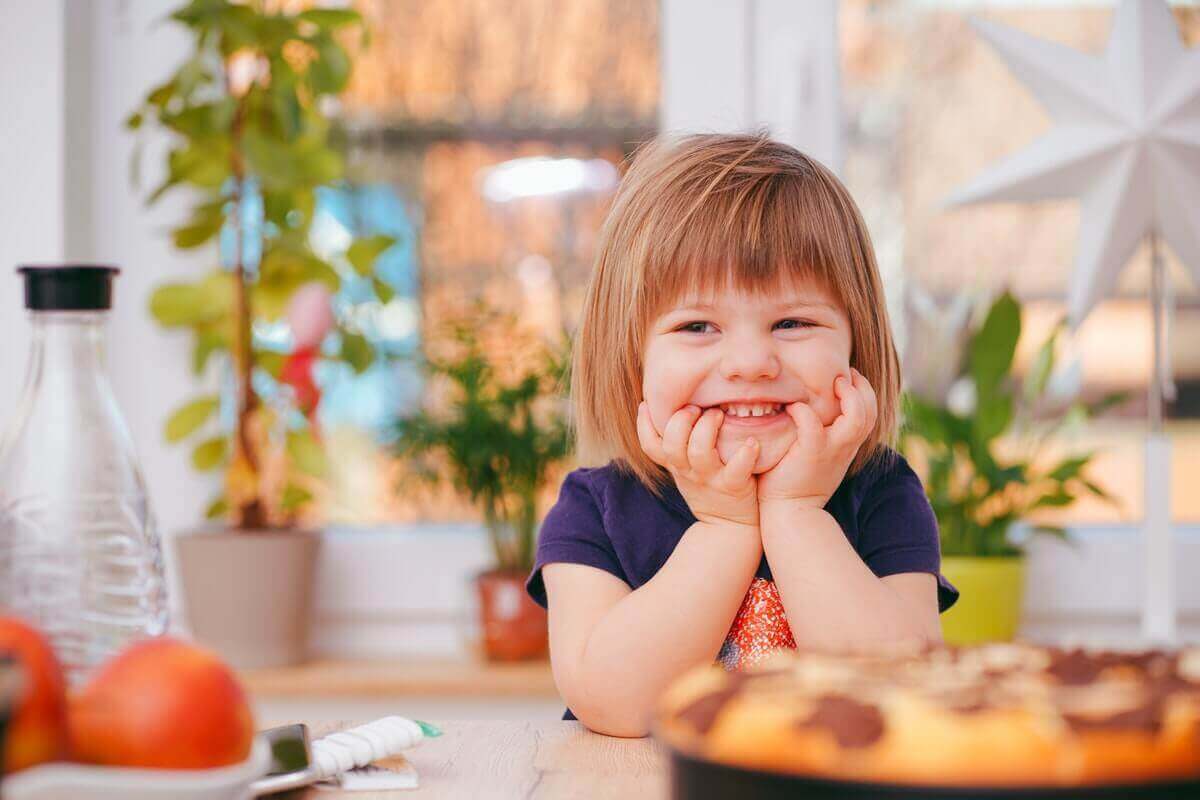