We are a 501(c)(3) Colorado non-profit research institution.  Our mission is to fund programs that show strong scientific evidence of having the largest positive impact on well-being. We are privately funded and have never charged for any products or services. The vast majority of our funding comes from our founders' foundations, but a small amount comes from public donations.

We do our own research and we fund peer-reviewed research through universities.  We have worked with hundreds of PhD’s across the country including professors at a variety of institutions, child psychologists,  psychiatrists and neuroscientists who study the brain.

When we survey people who have used the apps, over 98% reported they were actively using the concepts, over 78% reported better relationships, and 67% even reported that “the lessons have changed my life”.

Our apps, “The Happy Child” and “In Love While Parenting” are some of the top well-being apps in the world, have been translated into 15 languages, and are used in 165 countries. The apps average a 4.94 rating out of 5 stars and have been rated over 30,000 times¹ ². 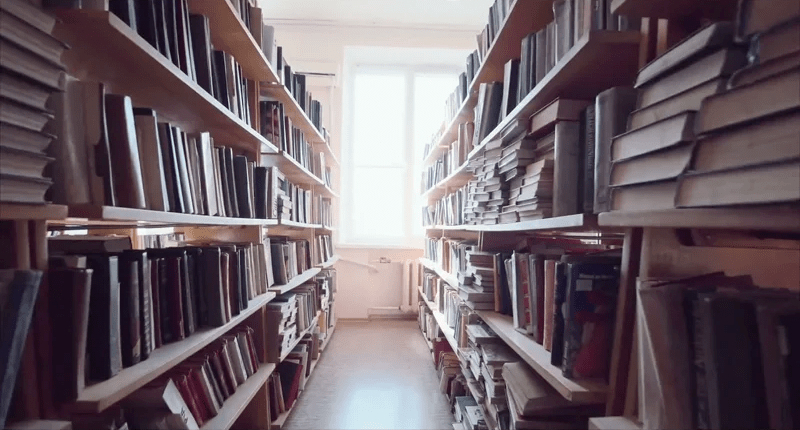 The Human Improvement Project is led by Matt Larson and Rustin Banks. Both are entrepreneurs and philanthropists that focus their non-profit resources on projects with the potential to help large segments of society. They have teamed up with top experts in fields such as psychology and neuroscience to initiate and aggregate new research around parenting/well-being and to scientifically test new solutions such as the free apps. 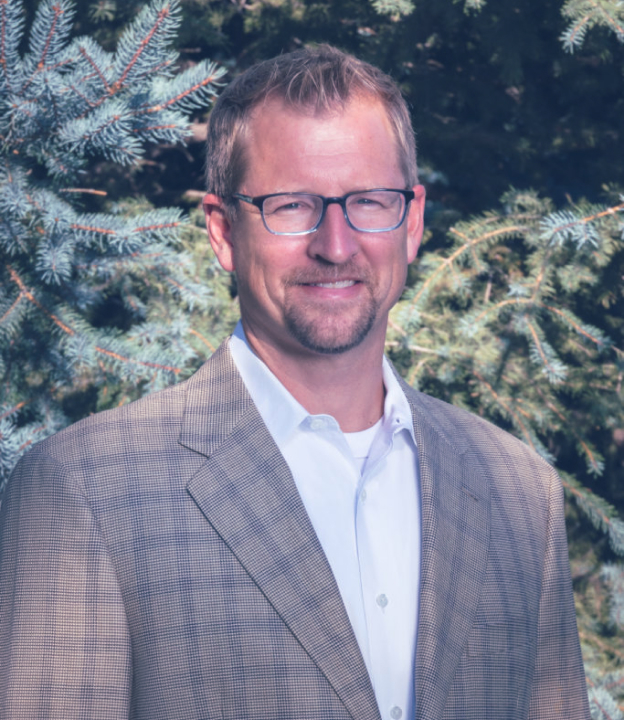 Matt is a well-being researcher, technology entrepreneur, investor, and philanthropist. He has been interviewed about the science of well-being on NBC, ABC, CBS, Fox, Sirius XM, Telemundo, public radio, and websites like Parentology.com and Mom.com. He spends most of his time on the Human Improvement Project but is also the chairman of two software companies:

Previously, he was the executive chairman of TapInfluence a venture-backed Social Media company. Prior to TapInfluence, he was the Founder and CEO of Confio Software. Confio was the fastest growing company in the database tools market. It was acquired in 2013 by Solarwinds (NYSE: SWI).

Previously, Mr. Larson helped found an oil and gas technology company. In the span of a year, the company grew from four employees to over two hundred employees while raising over $110 million in venture capital. In 2012, Mr. Larson was named an Ernst and Young Entrepreneur of the Year Finalist. Mr. Larson holds a Bachelor of Science in Business Administration from the University of Colorado where he graduated 1st in his class. He is a member of the Mensa Society. Mr. Larson has also worked with the U.S. Congress and the White House to fund over $300 million in new spending for child-related causes. 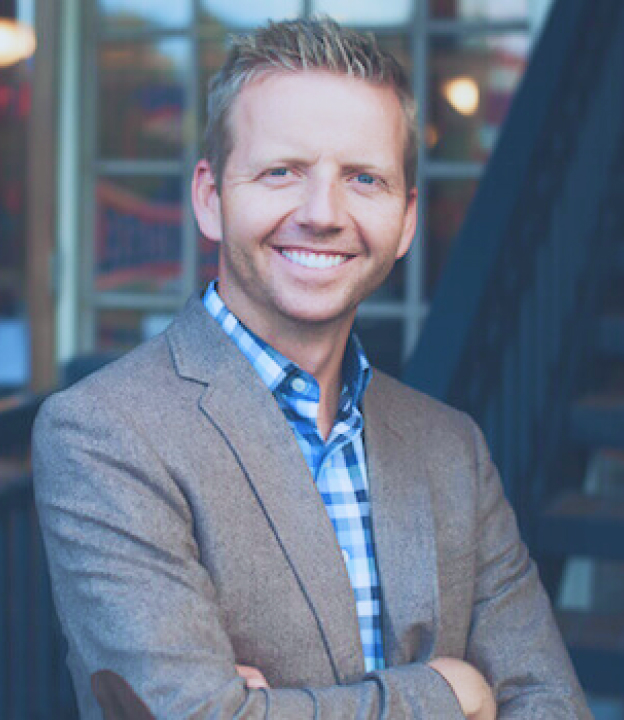 These are some of the people who either graciously gave of their time or whose research was pivotal in our work.